This method of gentle breathing creates greater resillience.
Resillience allows you to handle stressful moments better and ensures a swifter physical, mental and emotional recovery after the stress has passed.

I followed my training as a heart coherence practitioner with Kees Blase, founder of HartFocus and the National Center for Stress management.

Kees Blase has created a wealth of experience through the National Center for Stress management professionals who work under extreme pressure, such as the police, the army and employees and managers of stressful businesses. They use this method to reset their nervous systems between interventions, so they are able to start the next intervention from a neutral position. Clinical research shows that this reset significantly improves the quality of their performance at the second intervention. 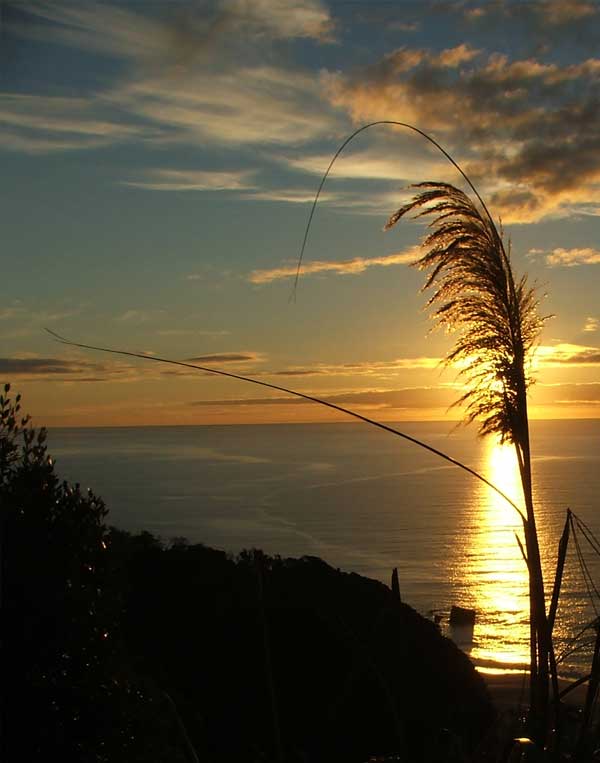 There is much to be said about the effects of stress on the body. We know now that the quality of sleep, the recovery ability of the body (wound healing and recovery after illness), the functionality of the immune system and the hormonal system are all negatively affected by stress. The longer the stress lasts, the higher your chance of being overweight, depressed or suffering from sleeplessness.  Once you are dealing with a serious illness, it is very disadvantageous not to neutralise the stress which comes with this illness, as you are actually inhibiting your body to heal.

Stress and the body

As a relatively simple system, the human nervous system only knows to react to danger in 3 ways:

This system exists broudly out of two parts:

The sympathetic nervous system: the proverbial gas pedal. This system activates the body to fight or flight. It suppresses the immune system and brings the body in full arousal.

The parasympathetic nervous system: or the break.  This system creates peace in the body, helps you to get to sleep, helps food digestion and starts the mending process of the body.

Overactive
Current westen society contains so many stimuli, that it puts the majority of people in a continuous state of arousal thanks to our regular stress response system. The sympathetic nervous system (the gas pedal) is overactive and rarely comes to rest. Not even during sleep. You wake up unrested, regardless of sufficient hours of sleep, or you wake up in the middle of the night.

In earlier days, it was thought in medicine that this nervous system could not be influenced by our will. Hence the name: autonomous. The word autonome means to self-regulate, outside of our will.
Now we know from psychology and the breathing sience, that this is incorrect. The autonomous nervous system can indeed be controlled at will. The way to do this, is thought breathing. Only little by little, this knowledge is being accepted by regular medicine now. A missed chance, because restoring the stress balance creates a big advantage for the self-healing abilities of the body and mind. 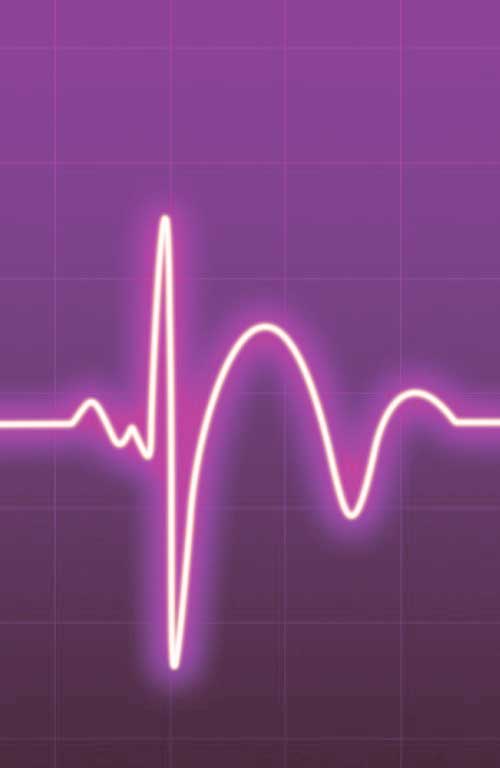 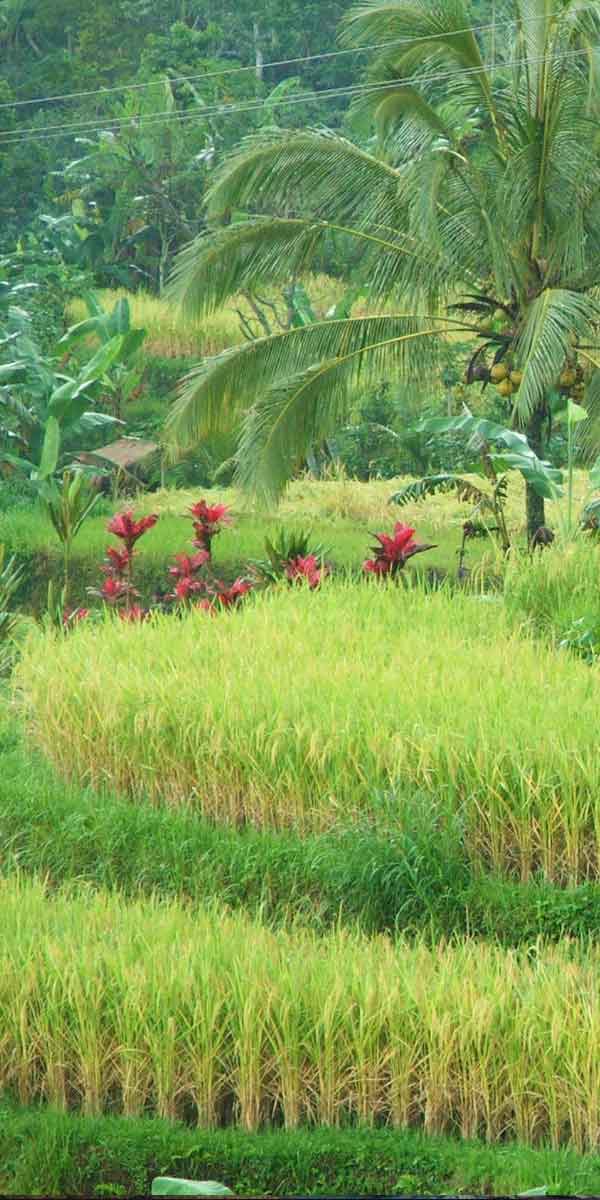 Resilience can be trained

The exciting news is, that you can learn to increase this variability. Our heartbeat and the time between our heartbeats can be influenced by our breathing!
Once this happens, we can measure this in our heartbeat. This state is called heart coherence. The heart is beating in an optimal rhythm which gives you the highest level of resilience, allowing all systems of your body to synchronise and thus work together optimally.

Creating heart coherence is done with a very specific way of breathing. When we breathe this way, we create peace in the nervous system by stimulating the parasympathetic system (the break). The long term results are: a better stress response, more resilience, balance between your hormones and between the two parts of your nervous system (the sympathetic and parasympathetic systems), a better functioning immune system and more rest and balance in the body in general.

Breathing exercise
The breathing exercise is not difficult: all you need to do is to breathe out 1,5 – 2 times longer than you breathe in. For instance, if you breathe in for 4 counts, then you breathe out for 6 to 8 counts. It sounds simple (and it is), you just need to (re)learn how to do it, so it comes naturally. When you are troubled by chronic stress, your body has forgotten how to calm itself down. With exercise and good guidance, you will be able to learn again how to calm down your nerves.
This way, you will enjoy the beneficial effects for the rest of your life. Your breath is always with you and it’s free!

Not every body is the same and so every body reacts differently to impulses from outside and from within. This means that there is an optimal breathing rhythm for you which brings your heart into coherence. This is not a one-size-fits-all.
Very clever measuring devices can read when your heart goes into coherence. I work with biofeedback to teach you when your heart is beating in optimal coherence. Ideally, you learn to return to coherence swiftly after a stressful occurence. When you are in heart coherence, your body functions optimally and you will harvest the fruits! 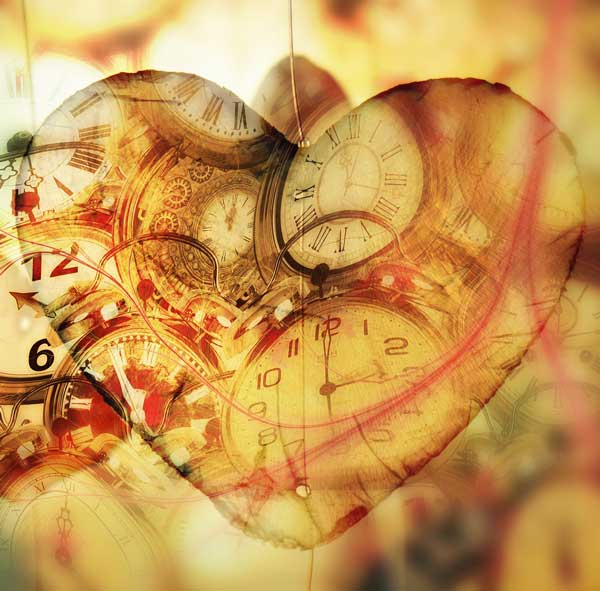 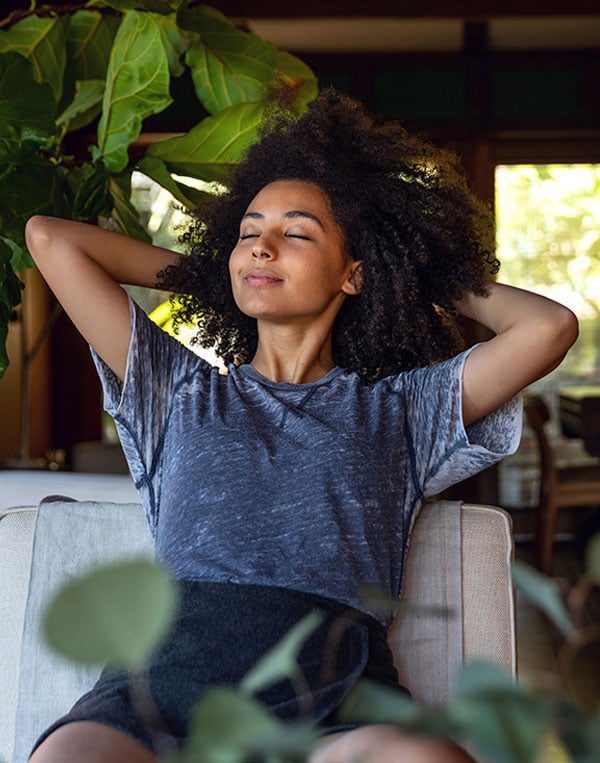 The benefits of practicing with heart coherent breathing

When you learn to master this technique well, your body will do well. You  will learn to: 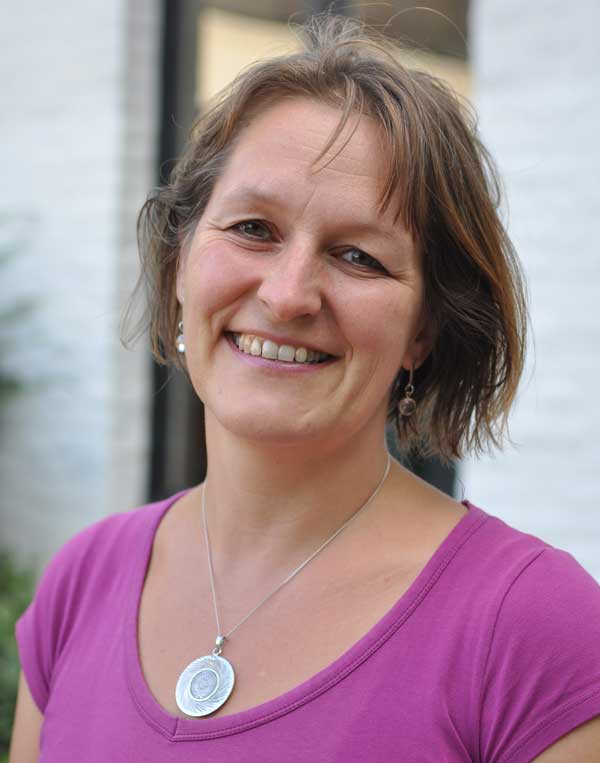 In a trajectory of 6 sessions you will learn to get yourself into heart coherence fast and easily. this increases your resilience and increases the balance in your body and mind. It is possible to resolve old, unresolved emotional patterns with the help of heart coherent breathing and personal coaching, creating space and peace in your life.

Clients who have worked this way, experience more peace and tranquility, a clear head and an ease in life.

I advise a combination of heart coherent breathing and Transformational Breath for my clients with cancer.

Please contact me if you wish to experience whether this breathing technique is for you and to discuss what is best for you. Your first try-out session with me will be for half price.

You can find out more about which cookies we are using or switch them off in settings.

This website uses cookies so that we can provide you with the best user experience possible. Cookie information is stored in your browser and performs functions such as recognising you when you return to our website and helping our team to understand which sections of the website you find most interesting and useful.

Strictly Necessary Cookie should be enabled at all times so that we can save your preferences for cookie settings.

If you disable this cookie, we will not be able to save your preferences. This means that every time you visit this website you will need to enable or disable cookies again.